How Do You Deal When Only One Sibling Has Food Allergies?

How Do You Deal When Only One Sibling Has Food Allergies?

I have an issue. My 6 year old daughter has food allergies to milk (ana), eggs, soy, pn (ana), TN, sesame and sunflower. I have a 3 year old which we feed exactly like our 6 year old and avoid all her allergens. Well now this 3 year old has become so picky and I need new options for her. Back story: technically she 3 yo tests negative for food allergies but every time I would feed her anything with milk or egg she would breakout in a rash or have diarrhea the following day. This is why we… read more

I am the allergic child in the equation and also the older sister. I was diagnosed at 3 months, so it has always been a part of me. I think it is normal for your daughter to feel jealous. I would be really clear about what food allergies are. My parents provided me with the medical details starting very young and I think this was helpful in lowering any form of jealousy.

Also, inform your younger child of the situation so that she is aware that eating certain foods are a privilege. So she won't 'rub it in' in the future.

I hope this helps.

When my children were growing up our issue wasn't allergies but rather my son has diabetes (since 2) and the rest of us don't. We just all lived as though we were all diabetic. If he couldn't eat something it simply didn't come in the house. My daughter was very accepting of this. If the neighbor offered the kids Popsicle or candy she wouldn't take it if her brother couldn't have it.

My daughter, who is my first child, has no food allergies. When she was 4 and her brother was born, she already had favorite foods. We discovered early on that Adam had some food sensitivities because he had so many skin rashes. I stopped eating all dairy & citrus fruits and his skin cleared up quickly! We avoided all of the major allergens as we introduced solid foods and at 1 year he was tested. That's when the dairy allergy was confirmed, and we found out about tree nuts, peanuts & eggs.

We eliminated all tree nuts & peanuts from our home, but we have always had dairy products and eggs. For our meals when the kids were little, I always made sure the food was safe for my son. If cheese was an ingredient, we added it last, on our own plates. For baking, all food was safe for Adam, too. But for milk on cereal, we had skim milk for the adults, 2% for Elizabeth, and either rice or soy milk for Adam. Everyone having their own milk was just always normal. By 6 years old Adam had outgrown the egg allergy.

As they got older, Elizabeth became a vegetarian and stopped using cow's milk. Now we all use flax milk or sometimes soy. We still have yogurt and cheese, but buy Daiya 'cheese' for Adam. We use real butter, but Adam has Natural Balance. And so on...

We always made very sure that Adam's foods are safe, but we didn't feel it was necessary to alter everyone's diet. Adam just graduated from HS and will be off to college in fall. He has been surrounded by family & friends who eat things he is allergic to and he has never had a problem with it. His schools have been wonderful & accomodating. I think it benefitted him that from the very beginning he learned that there will be foods around him that are not safe, and he adjusted!

Best of luck as you decide the right path for your family!

Most of the time we give them the same thing or we try to provide an alternative to the allergic son that is just as good as what the non allergic son is getting. Sometimes we just have to take the allergic kid out of the area so the non allergic kid can still experience things he would like too. He has been allergic since he was born, so he does not know what he is missing. The older (non allergic) has become a big help and know for the most part what his little brother can and can not eat and goes out of his way to make sure he is included.

My son tested negative for all his allergies but after being "passed" at a milk challenge, he later went home and ate cheese and had his face swell up and almost went into anaphylaxis. So trust your instinct and do what you feel is best.

View all
How Do Households Handle It When One Child Is Allergic And One Is Not. Do You Find Birth Order And Onset Of Alleriges Make A Difference. 8
Hello, Could You Tell Me Which Is More Accurate...the Skin Prick Test Or A Blood RAST Test Please? Thank You 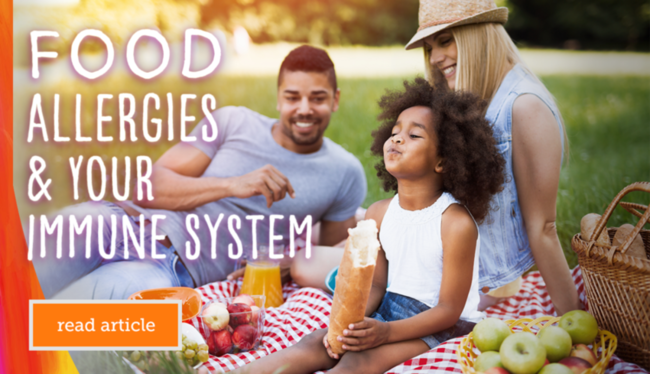 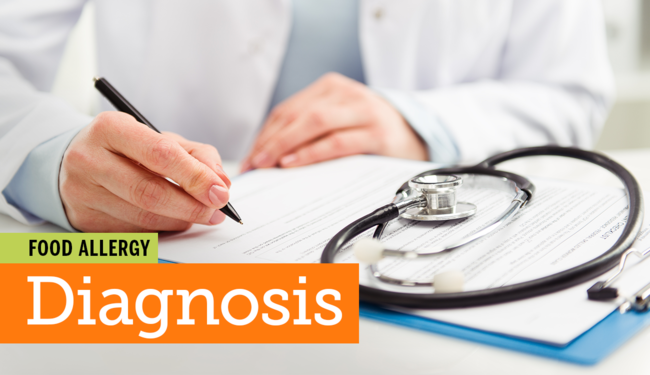 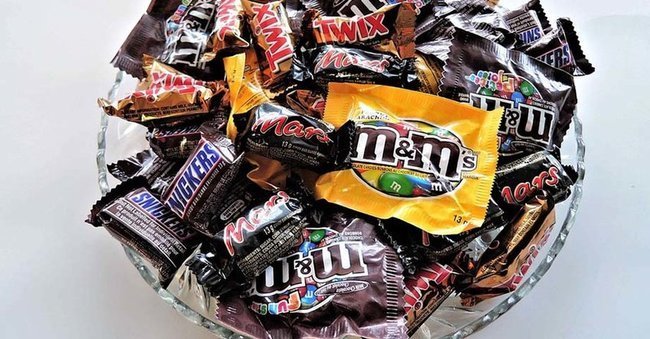 Start meeting others who understand

Continue with Facebook Continue with Google Sign up with your email
By continuing, you accept our Terms of Use and Privacy Policy.
Already a Member? Log in
ABOUT FOOD ALLERGIES TYPES DIAGNOSIS CAUSES SYMPTOMS MEDICATIONS RESOURCES
New to MyFoodAllergyTeam? Learn More
Quick Links
Q+A Medications A-Z Resources Are you a provider? Crisis
About Us
What is MyFoodAllergyTeam? Partner with us Terms of service Press/News Privacy policy Cookie policy
Help With This Site
Getting started FAQ Community guidelines Contact us Accessibility
© 2022 MyHealthTeam. All rights reserved.
MyFoodAllergyTeam is not a medical referral site and does not recommend or endorse any particular Provider or medical treatment.
No information on MyFoodAllergyTeam should be construed as medical and/or health advice.