One-Third of 'Gluten-Free' Restaurant Foods in U.S. Are Not: Study 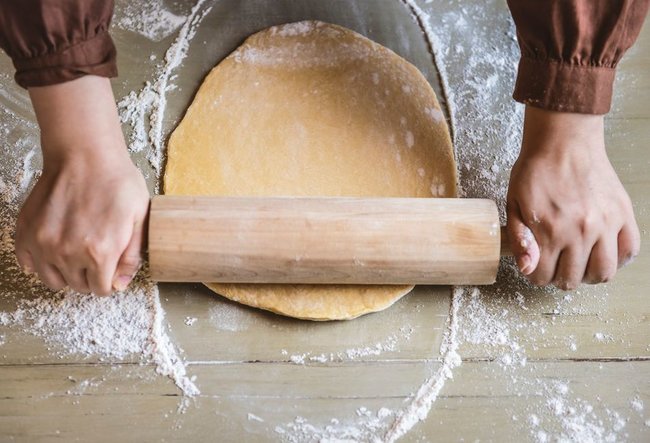 By Alan Mozes, HealthDay Reporter MONDAY, Oct. 8, 2018 (HealthDay News) -- If you're gluten-sensitive, watch out: One-third of the "gluten-free" foods sold in U.S. restaurants actually contain trace levels of the substance, new research suggests.The finding will be of particular concern to the 1 percent of Americans with the autoimmune disorder known as celiac disease. For them, even a minuscule amount of gluten -- a protein in wheat and other grains -- can damage the intestinal lining."As awareness of celiac disease and the gluten-free diet have increased in recent years, restaurants have sought to offer selections that are compatible with these restrictions," said study author Dr. Benjamin Lebwohl. "But some establishments do a better job than others at preventing cross-contamination."And some gluten-free foods were riskier than others. For example, more than half of all purportedly gluten-free pastas and pizzas had gluten, according to the study.Why?"The fact that gluten was so often found in pizza suggests that sharing an oven with gluten-containing pizza is a prime setting for cross-contamination," explained Lebwohl, of Columbia University's Celiac Disease Center. "Gluten-free pasta can be contaminated if prepared in a pot of water that was used to prepare gluten-containing pasta."Although the U.S. Food and Drug Administration regulates packaged foods with gluten-free labeling, there's no federal oversight of gluten-free claims in restaurants, said Lebwohl.For the study, more than 800 investigators set out to assess the true gluten content of dishes listed as gluten-free on menus. Armed with portable gluten sensors, they tested for gluten levels that met or exceeded 20 parts per million, the standard cutoff for any gluten-free claim.Based on more than 5,600 gluten tests over 18 months, the investigators determined that 27 percent of gluten-free breakfast meals actually contained gluten. At dinner time, this figure hit 34 percent. The rise could reflect a steady increase in gluten contamination risk as the day unfolds, the researchers said.The concerns extend beyond the celiac community alone."There are also people who don't have celiac disease but have symptoms triggered by gluten," Lebwohl said. People with this problem -- non-celiac gluten sensitivity -- rely on gluten-free labeling and safe food preparation practices for prevention of uncomfortable symptoms, he noted. These can include constipation, bloating and nausea."These results underscore the need for education in food preparation at restaurants, and the need for diners to inquire about these precautions," Lebwohl said.Dietitian Lona Sandon agreed. Gluten contamination in restaurants has long "been a concern for those with celiac disease," said Sandon, an associate professor of clinical nutrition at the University of Texas Southwestern Medical Center at Dallas. She was not involved with the study."Restaurant kitchens are just not built to assure the prevention of gluten contamination," Sandon said. A chef may easily set a gluten-free bun down on a cutting board that just had a wheat bun on it while trying to get food out quickly to the customer. Then again, staff may just not know what has gluten in it and what doesn't, she added.In the absence of federal enforcement at the restaurant level, it's up to the person handling the gluten-free product to keep it from becoming contaminated, Sandon said.SOURCES: Benjamin Lebwohl, M.D., M.S., director, clinical research, Celiac Disease Center, and director, quality improvement, Division of Digestive and Liver Diseases, Columbia University, New York City; Lona Sandon, Ph.D., R.D.N., L.D., program director and associate professor, clinical nutrition, School of Health Professions, University of Texas Southwestern Medical Center at Dallas; American College of Gastroenterology Scientific Meeting, Philadelphia, Oct. 8, 2018Copyright © 2018

Here are some questions and conversations from MyFoodAllergyTeam:

Do you have first-hand experience with restaurant food containing an allergen it claimed not to? Share in the comments below or directly on MyFoodAllergyTeam. 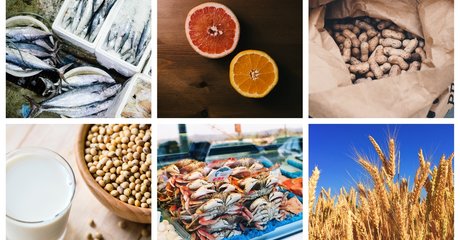 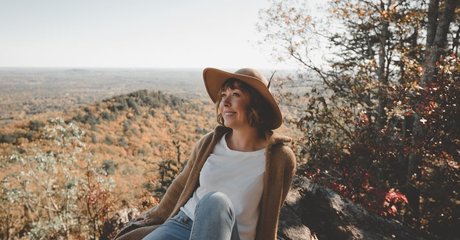 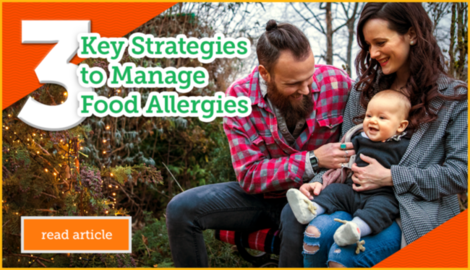 Article written by Kelly Crumrin KEY TAKEAWAYS:Research situations and communicate with others... 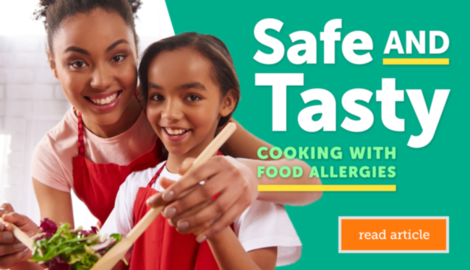 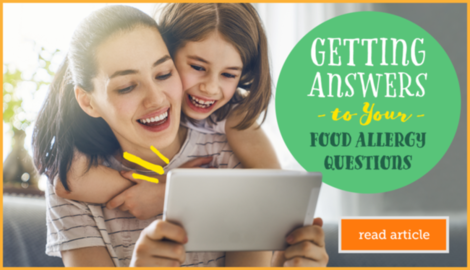 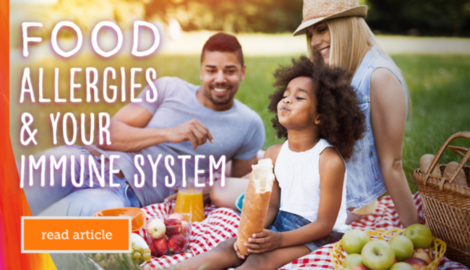 Canceling Is Kindness: Keeping Safe From Coronavirus With Food Allergies

Article written by Kelly Crumrin Those of us living with pre-existing health conditions such as...

Canceling Is Kindness: Keeping Safe From Coronavirus With Food Allergies

Article written by Kelly Crumrin Those of us living with pre-existing health conditions such as...
read article >

Article written by Kelly Crumrin Many people confuse food allergies and food intolerance, and it...

Article written byKelly Crumrin Some people have such an intense and immediate reaction to a food...

Article written byKelly Crumrin Some people have such an intense and immediate reaction to a food...
read article >

Two Ways to Get Started with MyFoodAllergyTeam

Connect with others who are living with food allergies. Get members only access to emotional support, advice, treatment insights, and more.

Get the latest articles about food allergies sent to your inbox.

Thank you for signing up.

close
ABOUT FOOD ALLERGIES TYPES DIAGNOSIS CAUSES SYMPTOMS MEDICATIONS RESOURCES
New to MyFoodAllergyTeam? Learn More
Quick Links
Q+A Medications A-Z Resources Are you a provider? Crisis
About Us
What is MyFoodAllergyTeam? Partner with us Terms of service Press/News Privacy policy Cookie policy
Help With This Site
Getting started FAQ Community guidelines Contact us

Get the MyFoodAllergyTeam mobile app

© 2020 MyHealthTeams. All rights reserved.
MyFoodAllergyTeam is not a medical referral site and does not recommend or endorse any particular Provider or medical treatment.
No information on MyFoodAllergyTeam should be construed as medical and/or health advice.